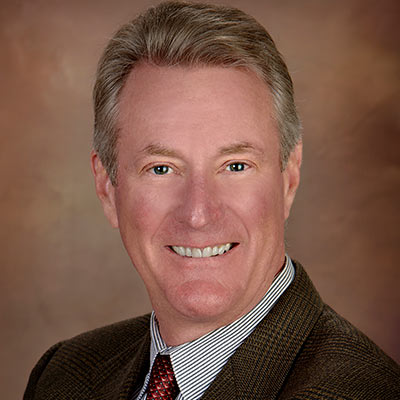 Tom is best known as the founder/Chairman and CEO of Birch/Scarborough Research in the 1980s. At its peak, the company employed more than 1,200 people nationwide and maintained sales offices in New York, Chicago, Los Angeles, Atlanta and Dallas and, through its Canadian subsidiary, offices in Toronto and Montreal. The company interviewed over 100,000 persons per month in 260 markets (including persons in all continental U.S. counties) and its client base included major radio broadcast groups such as Clear Channel (now iHeartRadio), CBS and ABC, leading national advertisers such as McDonalds, Anheuser-Busch and Delta Airlines, and major national advertising agencies such as BBDO, McCann-Erickson and Ogilvy & Mather.

As a member of the National Association of Broadcasters Committee on Local Radio Audience Measurement (COLRAM), Tom continues to have a voice in the improvement of audience measurement metrics from Nielsen Audio and other research providers.

Tom is a graduate of the School of Industrial and Labor Relations at Cornell University.

If you're having trouble generating traffic, we are here to help. Lakes Media Network sales experts are standing by to help take your company marketing to the next level.