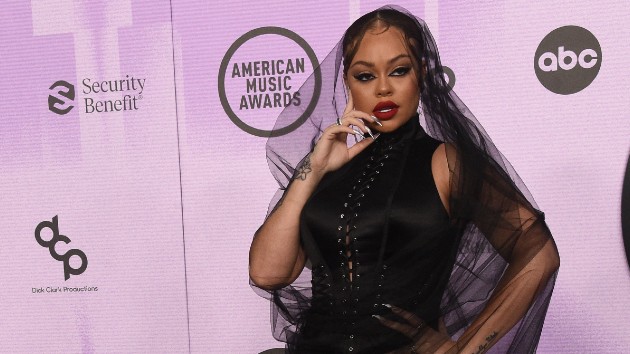 Latto has been named Billboard’s Top New Artist of 2022.

The rapper, who broke through this year with her hit “Big Energy,” was also Billboard’s Top New R&B/hip-hop Artist and Top Female Rap Artist of the Year.

“Big Energy,” which spun off a remix featuring Mariah Carey, peaked at number three on Billboard’s all-genre Hot 100 chart in April and spent 37 consecutive weeks in the top 40.

Billboard’s top songs and artists of the year are based on sales, airplay and streaming during the weeks that an artist or a song appeared on one of its charts between November 20, 2021 and November 12, 2022.

John Legend announces ‘An Evening with John Legend: A Night of Songs and Stories ‘

Dr. Dre releases ‘The Chronic’ on streaming services in honor of its 30th anniversary