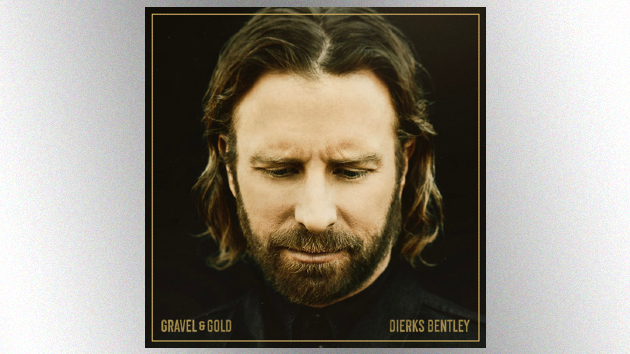 Dierks Bentley is sharing some more news about his new album, Gravel & Gold, which is due out February 24.

Dierks just revealed the track list for the record, which features 14 songs. Ashley McBryde will guest on the tune “Cowboy Boots,” while Billy Strings joins Dierks on “High Note.” He also gave fans another taste of the record with the new single “Same Ol’ Me.”

Gravel & Gold, Dierks’ first album since 2018, is his 10th record and his first as a producer.

“It’s been four years since I put out an album, and part of the reason for that is that I wrote and recorded two records that I didn’t feel were good enough and had to start over … twice,” Dierks shares. “I’m going to be able look back on it for the rest of my life and be like, yeah, that was harder than I thought it would be, but zero regrets. I had to get it right. That’s the Gravel & Gold of it all.”

Luke Combs is ‘Gettin’ Old’ on his new record