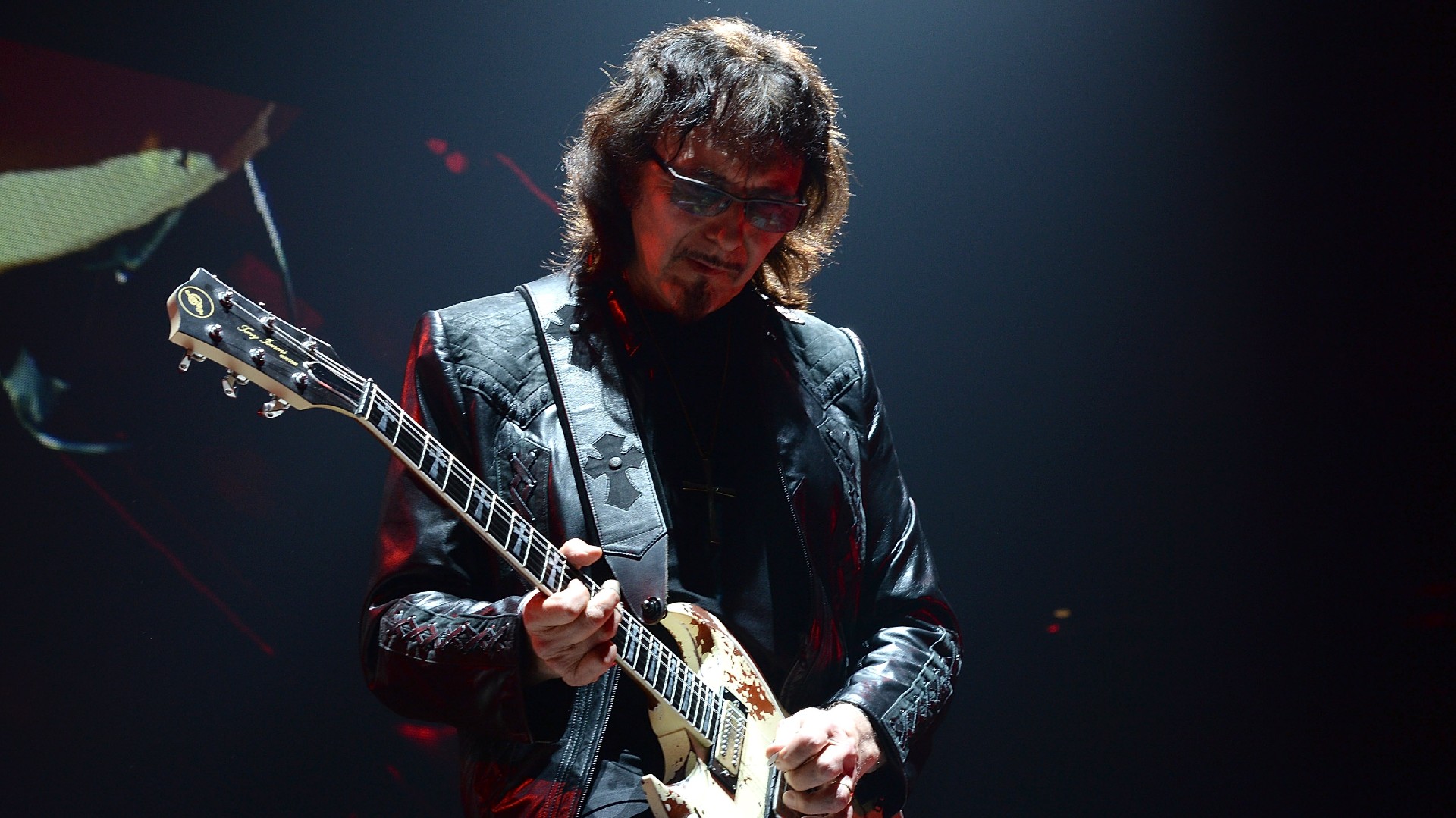 Black Sabbath guitarist Tony Iommi shared a special New Year’s message with fans on social media, revealing he is getting ready to work on a new solo record.

In the post, Tony says he’s almost done with a new studio he’s building, sharing, “In another couple of weeks, I think I’ll be ready to go in and start work in there,” adding he’s “really looking forward to writing another album.”

He also notes that Black Sabbath fans can look forward to reissues of all five of their studio albums featuring vocalist Tony Martin in the coming year, with Iommi saying, “I’m looking forward to that, because a lot of people asked about that, which is great.”

Iommi also looked back on the highlights of his year, including playing the Commonwealth Games in Birmingham with Ozzy Osbourne and being nominated for a Grammy for his work on Ozzy’s solo album, Patient Number 9.

As for 2023, Iommi notes, “It’s gonna be busy again. But it’s great. And it’s nice to be doing the interviews and talking about what we did and all the rest of stuff.”

Finally he offers, “Happy New Year to you all, and I hope to see you sometime on tour, whether it’s playing or a talks thing. Thanks for all your support over the years. I really appreciate it.”