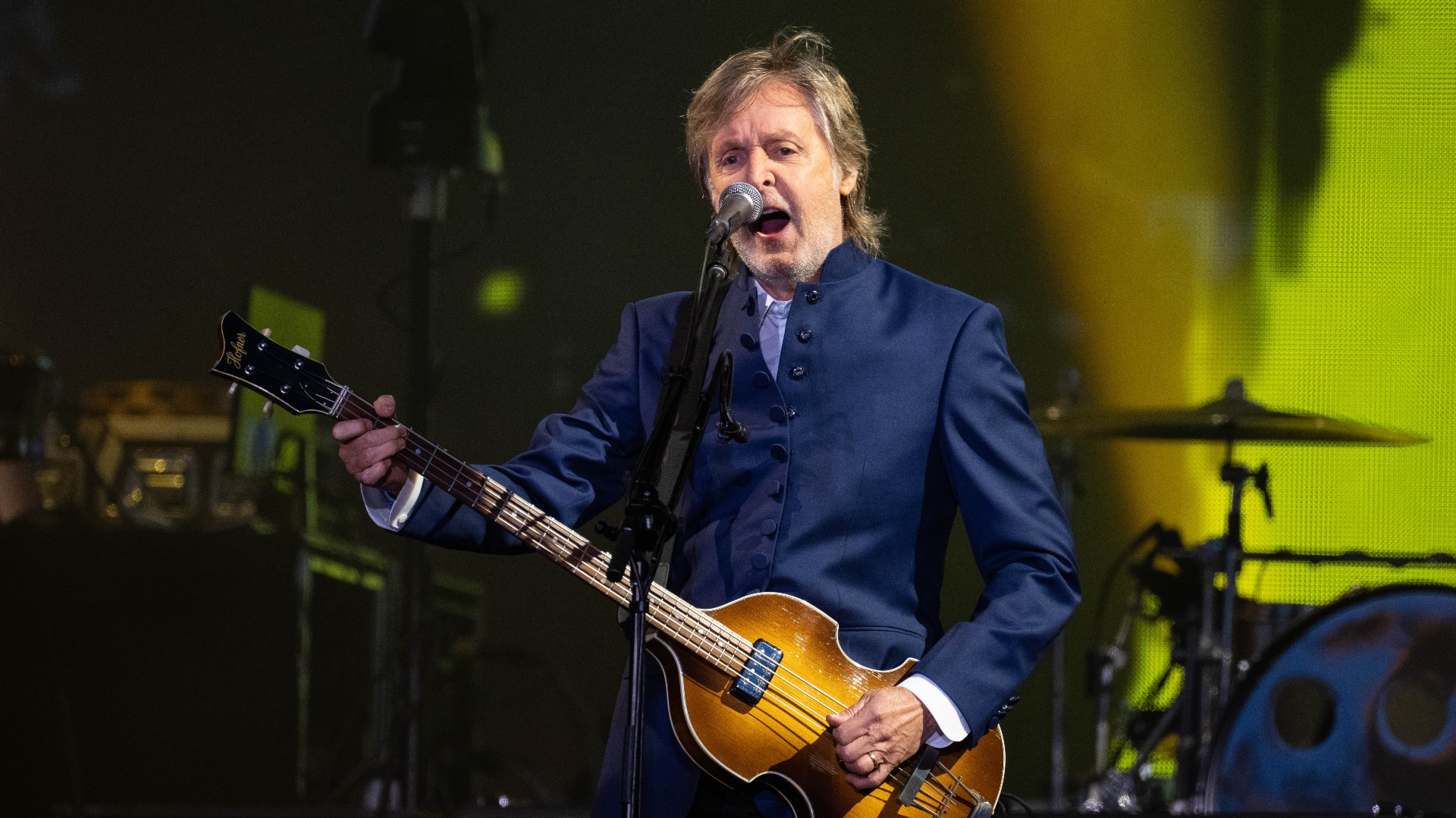 When Dolly Parton was inducted into the Rock & Roll Hall of Fame, she said she was going to have to record a rock album, and she’s lined up some huge names to help her with it.

During an appearance on The View, Dolly revealed that she’s already recorded songs for the record with a whole host of special guests, including Paul McCartney, John Fogerty, ex-Journey frontman Steve Perry and Aerosmith’s Steven Tyler.

She also spilled the beans on some of the songs on the album, including Led Zeppelin‘s “Stairway to Heaven” and the Rolling Stones‘ “Satisfaction.” She’s still hoping to recruit Mick Jagger to join her, noting, “I’m doing my best to try to get him on it.” Right now Brandi Carlile and Pink appear on Dolly’s version of the Stones classic.

So far there’s no word on when Dolly’s album will be released, but she has hinted that it may be out this year.