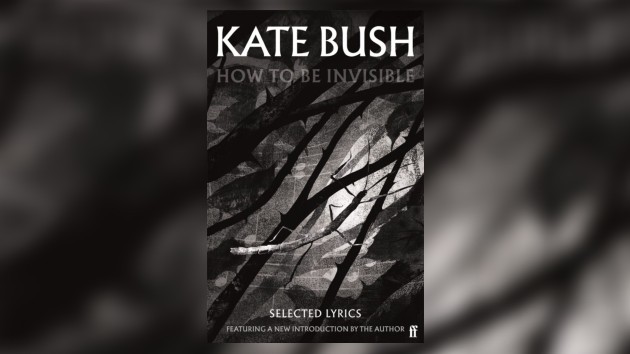 Kate Bush made a lot of new fans last year thanks to Stranger Things, and if they want to learn more about her songs, now’s their chance.

The singer is set to release the paperback version of How To Be Invisible: Selected Lyrics, which was released in hardcover in 2018. The new version, dropping May 9, will come with a new introduction courtesy of Bush, along with a new cover design by Jim Kay. You can preorder the book now.

The release will include a limited number of signed copies, available at bookstores and record stores. And some fans who purchase those signed copies are in for a surprise. In a small number of them Bush has included a written message using invisible ink, which can only be revealed under ultraviolet light.