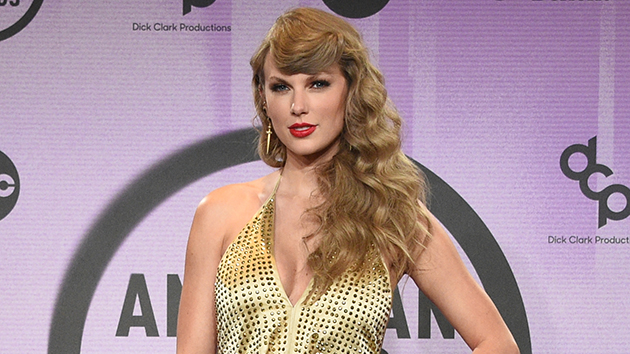 Taylor Swift‘s cat Olivia Benson is reportedly worth a lot of money. How much, you may ask? A new celebrity pet list estimates little Miss Olivia is worth $97 million.

All About Cats published its year-end Ultimate Pet Rich List that tells us which pets are the world’s wealthiest and most influential. Coming in third place was Taylor’s Scottish fold.

The website crunched data from Instagram, such as number of followers and likes, to determine how much money a famous pet could potentially earn.

As for how this little kitty is worth nearly $100 million, All About Cats explains, “With a whopping $97 million net worth, Olivia has found success outside of the world of Instagram influencing. The Scottish Fold earned her fortune starring alongside her owner in several music videos, has crafted her own merchandise line, and has had cameos in many big-budget ads, including for the likes of Diet Coke and Ned Sneakers.”

It should be stressed Olivia is third on this list. As for the two acts who beat her, the honor goes to first-place finisher Gunther VI the German shepherd at $500 million and Nala Cat in second place with $100 million.

Hopefully all that fame, money and fortune isn’t going to Olivia’s head.

Taylor got Olivia in 2014 and named her after Mariska Hargitay‘s character on Law & Order: SVU.