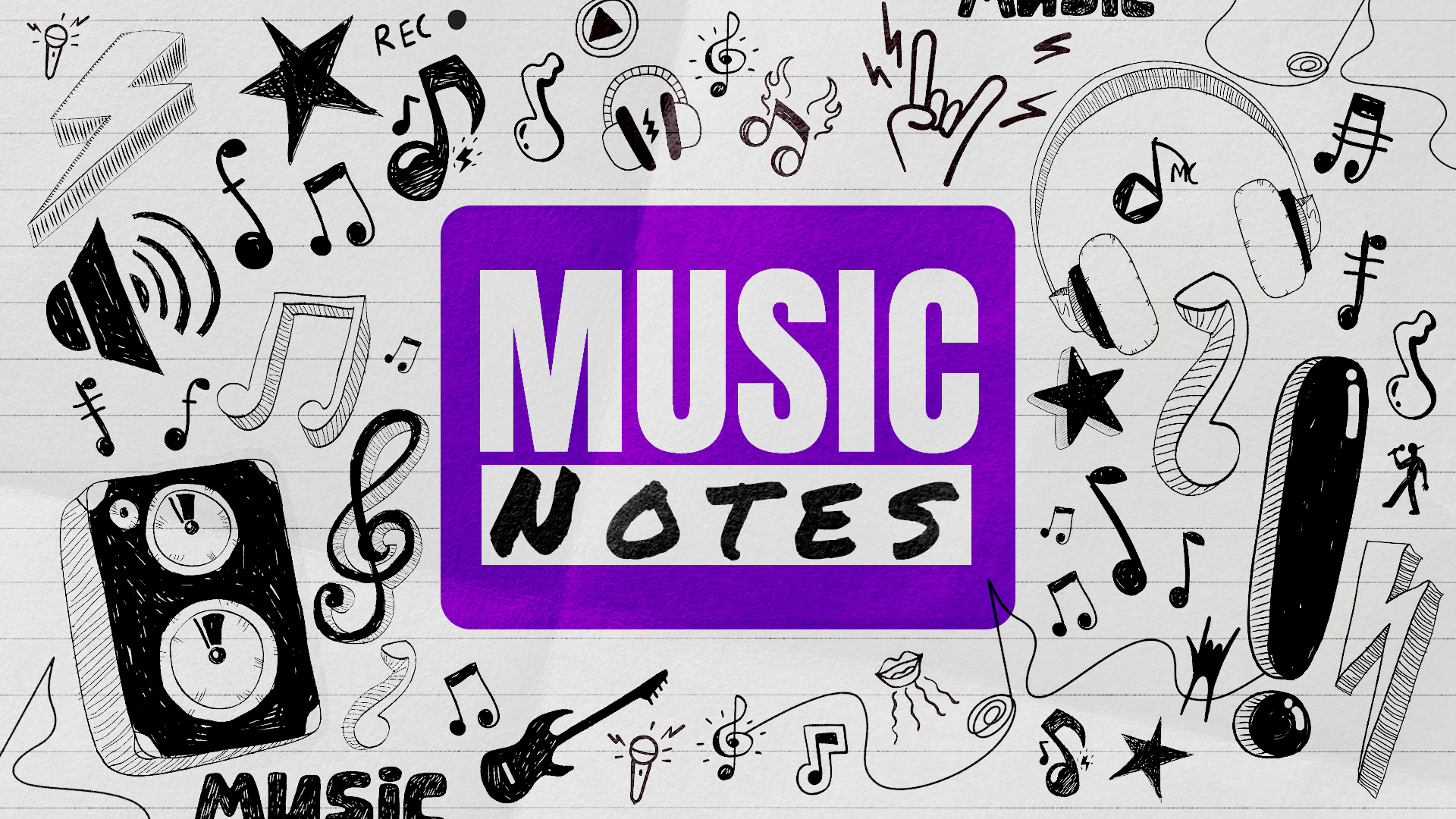 Doja Cat‘s outfit at Paris Fashion Week is going viral because she’s dressed head to toe — including her face — in red Swarovski crystals, according to The Hollywood Reporter.

Niall Horan teased an upcoming new song on Instagram. He shared a video of him playing a guitar on his stoop and singing about falling in love so fiercely that “Heaven won’t be the same.” He did not reveal a title or release date.

Ava Max said on her Instagram Story she “started off the year right” because Spotify just named her one of the most-streamed female artists of 2023. So far this year, she amassed over 100 million streams on the platform.

Kelly Clarkson tipped her hat to Taylor Swift on her daytime talk show by performing the Taylor’s Version of “Better Man.” This apparently marks the first time since 2019 that Kellyoke featured a Taylor song, the last being her Lover hit “You Need to Calm Down.”

Shakira is “humbled and grateful” to become the first woman to be recognized as Spotify’s most-listened-to Latin artist after amassing nearly 69 million monthly streams. She tweeted, “I’m only one among millions of women out there who have so much to say and offer. Women of all races, ages and conditions. Thanks for your loyalty and support.”

Taylor Swift, Lady Gaga and Rihanna scored nominations for the 2023 Guild of Music Supervisors Awards. Rih’s “Lift Me Up” from Black Panther: Wakanda Forever, Gaga’s “Hold My Hand” from Top Gun: Maverick and Taylor’s “Carolina” from Where the Crawdads Sing will compete for best song written or recorded for a film. We’ll find out who wins on March 5.

Lizzo and Lewis Capaldi get wax figures at Madame Tussauds